Analysis of The Influence of Job Security and Compensation on Willingness to Move and Its Impact on Contract Employee Performance: Study at PT. Kapuas Media Utama Press, West Kalimantan

This study aims to examine and analyze the effect of job security and compensation on turnover intention and its impact on the performance of contract employees at PT. Kapuas Media Utama Press, West Kalimantan. Sampling was carried out using a non-probability sampling technique, namely saturated or census sampling so that the respondents in this study were all contract employees, totaling 42 people. This study uses descriptive statistical analysis techniques to determine the general perception of respondents' answers from the variables of job security, compensation, turnover intentions and employee performance. Data were processed using SPSS Statistics 17.0 with a population of 42 contract employees of PT. Kapuas Media Utama Press, West Kalimantan. The data were then analyzed by validity test, reliability test, normality test, linearity test, path analysis, regression coefficient significance test (F), partial regression coefficient significance test (t), coefficient of determination (R2). The results showed that the percentage of influence of job security and compensation variables on the desire to move variable was 86.1%, while the remaining 13.9% was influenced by other variables that were not in this research model and the percentage influence of job security, compensation and desire variables switching to employee performance variables is 84.9%, while the remaining 15.1% is influenced by other variables that are not in this research model. 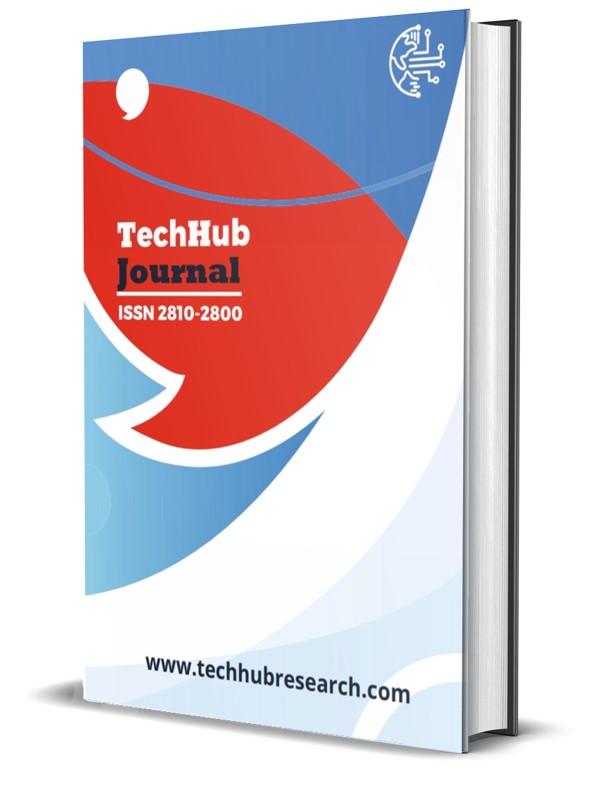 Arninda, A. (2023). Analysis of The Influence of Job Security and Compensation on Willingness to Move and Its Impact on Contract Employee Performance: Study at PT. Kapuas Media Utama Press, West Kalimantan. TechHub Journal, 3, 1–13. Retrieved from http://techhubresearch.com/index.php/journal/article/view/78
Download Citation 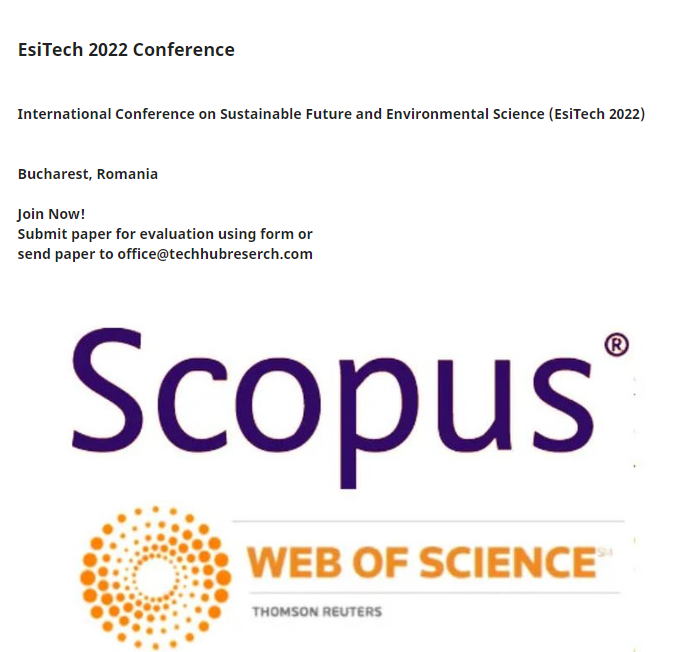 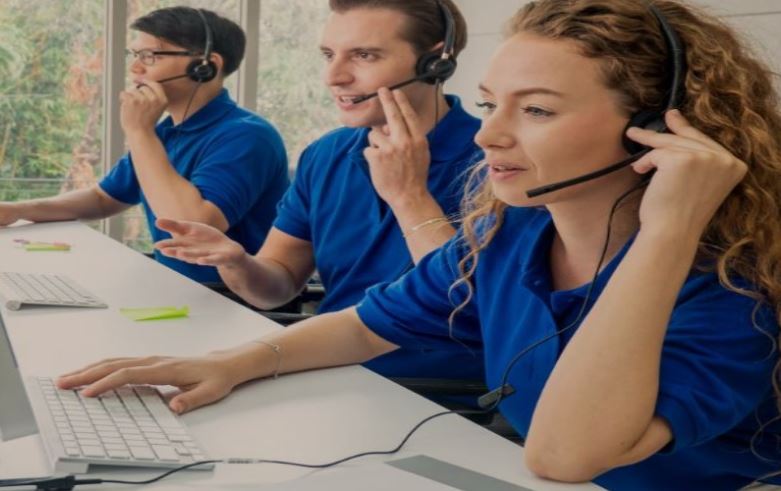 Use our WhatsApp Assistance free! Get indexed and cited fast.  LINK 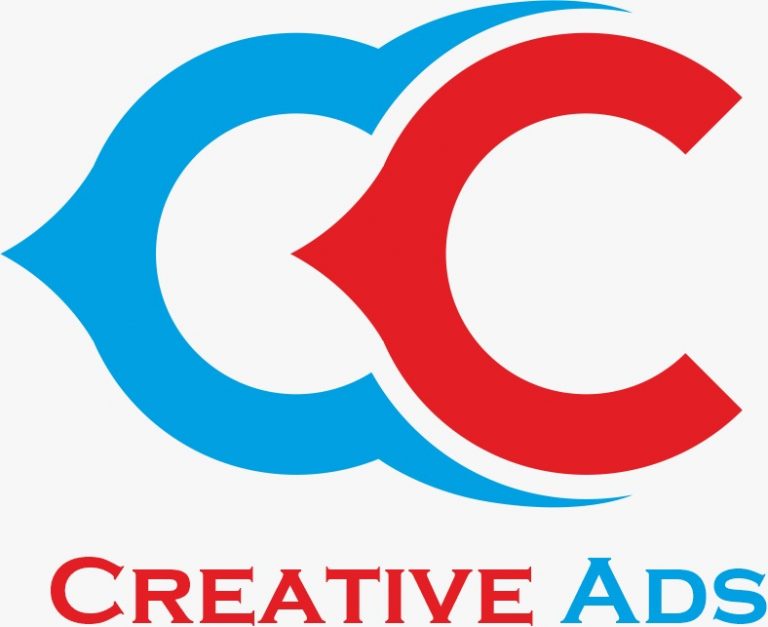 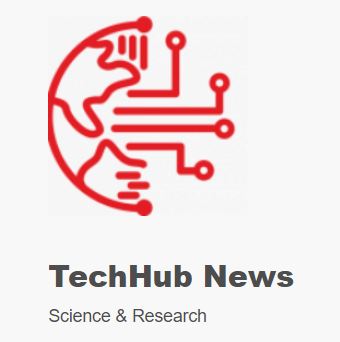 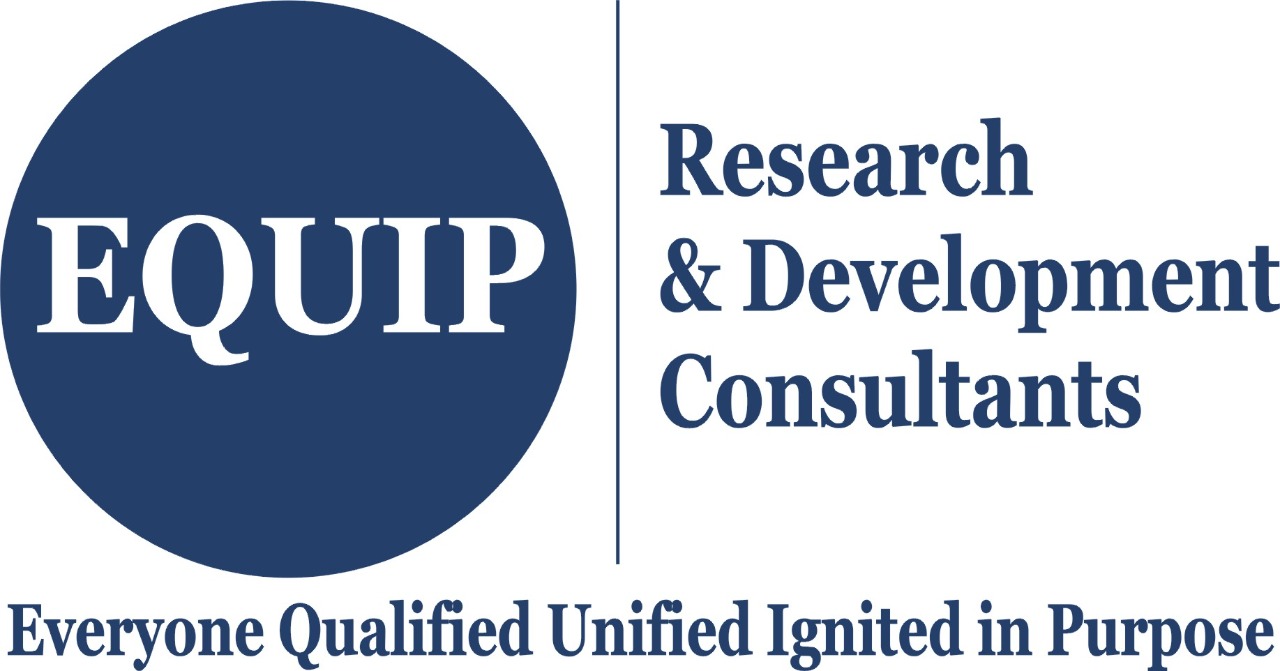 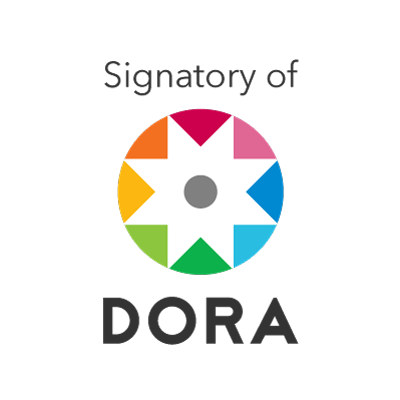 TechHub Journal (ISSN 2810-2800 ISSN – L 2810-2800) aims to be a depository of original papers reflecting efforts of researchers in order to achieve  and disseminate developments in the field of engineering & social sciences. The submitted papers are subject of a peer review process. Are accepted scientific papers in topics, written in English. The submission should respect announced deadlines. Editors and members of Editorial/Scientific Board were selected according to their skills and experience  in the scope of the journal. 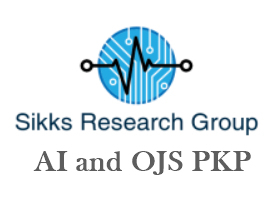